24-year-old woman with cardiac transplant in 1996 for end-stage cardiomyopathy. Approximately 7 years post-transplantation, she began to notice subcutaneous lumps in her left arm that enlarged over time. Biopsies of left shoulder and left upper arm subcutaneous nodules were performed. She subsequently had multiple subcutaneous nodules of the left arm. A PET/CT showed no evidence of systemic lymphadenopathy. EBV serologic studies or PCR viral loads at the time of diagnosis was not available. Her immunosuppressive regimen was reduced to Tacrolimus 1.5mg twice per day. No systemic chemotherapy or radiation therapy was given. Her dose of Tacrolimus was increased to 2.0mg twice per day due to a slight increase in allograft rejection and she has been maintained on this regimen since that time and had no additional lesions. 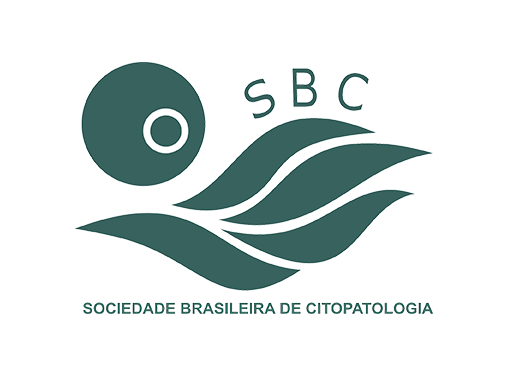